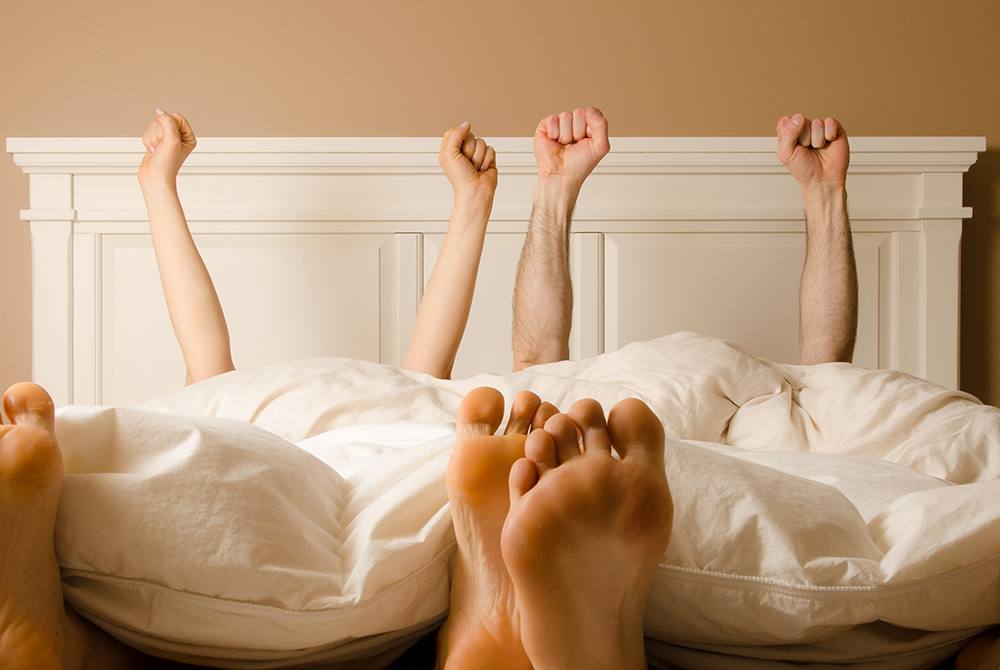 6 differences between male and female orgasm

Truckers, sometimes talking about these issues can be a bit uncomfortable, but the reality is that it is necessary to talk about it. There is nothing wrong with having more knowledge of topics that are sometimes unfamiliar and that can help strengthen a relationship.

For both men and women, the sensation and pleasure generated by the climax of sexual intercourse, better known as orgasm, are the same, since practically the same brain mechanisms are activated in both sexes, in addition to accelerating both the heart and breathing frequency.

Even so, there are at least 6 differences between male and female orgasm:

- Duration - A woman`s orgasm can last up to 20 seconds or even longer. However, men have shorter orgasms lasting 3 to 10 seconds.

- Frequency in which orgasm is reached: Men reach climax in 75% of their sexual relations in which there is penetration. Women who have heterosexual relationships reach orgasm 69% of the time in their penetrative sex. In relationships between LGTB couples, these percentages are usually higher due to the other stimuli present.

- Forms of stimulation: Men tend to feel excited with physical and visual stimuli, but also with genital contact, such as caresses, etc. And women feel stimulated through suggestive conversations, exciting images and touch and caresses in the parts of the body that they notice as erogenous, such as the neck, lips, chest and others.

- Excitation process: Women need more stimuli to feel fully aroused and ready for sexual intercourse. It is not something automatic, but it is undoubtedly broader, woman can be excited through other senses of her body and not only with the stimulation of the sexual organs. In the case of men, their excitement is usually related to their capacity for imagination and their sexual fantasies.

- Ability to have another orgasm: Women are capable of having multiple orgasms in the same sexual relationship. Men already need time, at least a few minutes, to regain strength after erection and ejaculation. Which is very normal and natural since the man has to generate sperm again.

- Functionality: In the case of men, even if it is a pleasant act, its purpose is reproduction since the man ejaculates at the end of the act. Women can have orgasms either by penetration or by stimulating their clitoris, an organ that performs only one function, that of providing pleasure to women.

If you have intimate problems, it is recommended that you consult your doctor for more detailed information.