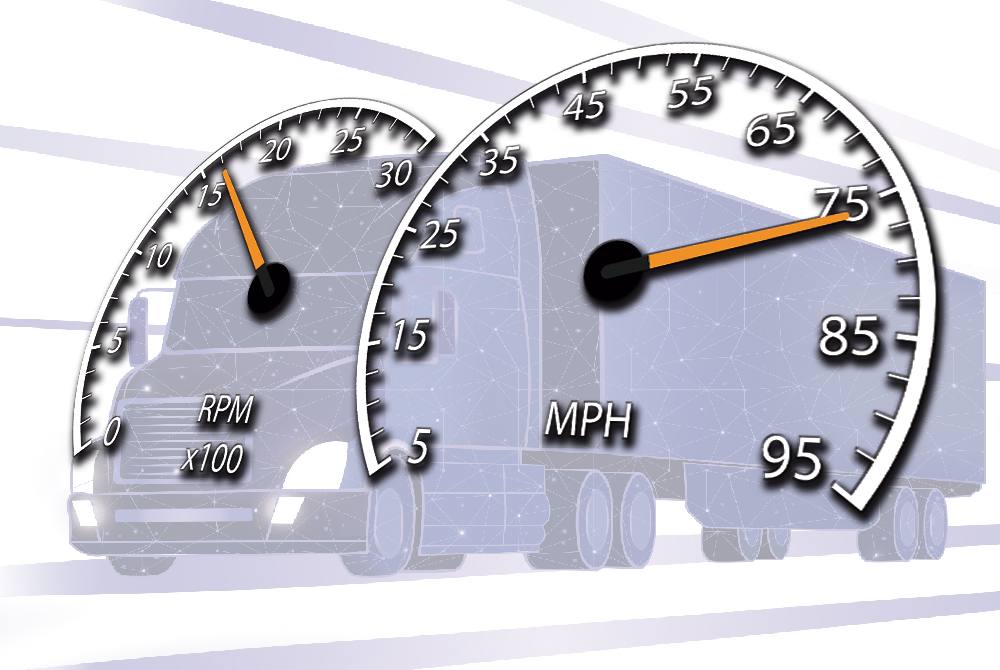 Speeding will be the focus of 2021’s Operation Safe Driver Week. From July 11 to July 17, law enforcement officials will watch out for risky driving behaviors involving CMVs and also passenger’s vehicles. If they detect dangerous drivers, they will issue warnings and citations.

The president of the CVSA, Sgt. John Samis, stated that the interactions with the police authorities and also the traffic stops help to decrease troubling driving behaviors. He affirmed that the goal of the Operation Safe Driver Week is to maintain the roadways as a safe place by identifying problematic driving behaviors from the police authorities contact with drivers.

The focus of on speeding is due because the number of traffic fatalities in 2020. Last year, fatal accidents were enhanced by 24% in comparison to 2019 even with the reduction of 13% in roadway travel due the pandemic situation. According to the National Safety Council’s (NSC) this is the highest rate of death for a year period in 96 years.

CVSA has created a postcard to spread the word and promote this year Operation Safe Driver Week. The postcard’s text is available in 3 languages; English, Spanish and French and can requested directly from CVSA’s website: https://www.cvsa.org/programs/operation-safe-driver/operation-safe-driver-week/osd-week-postcards-order-form/

Respect the speed rules, you have family waiting for you.