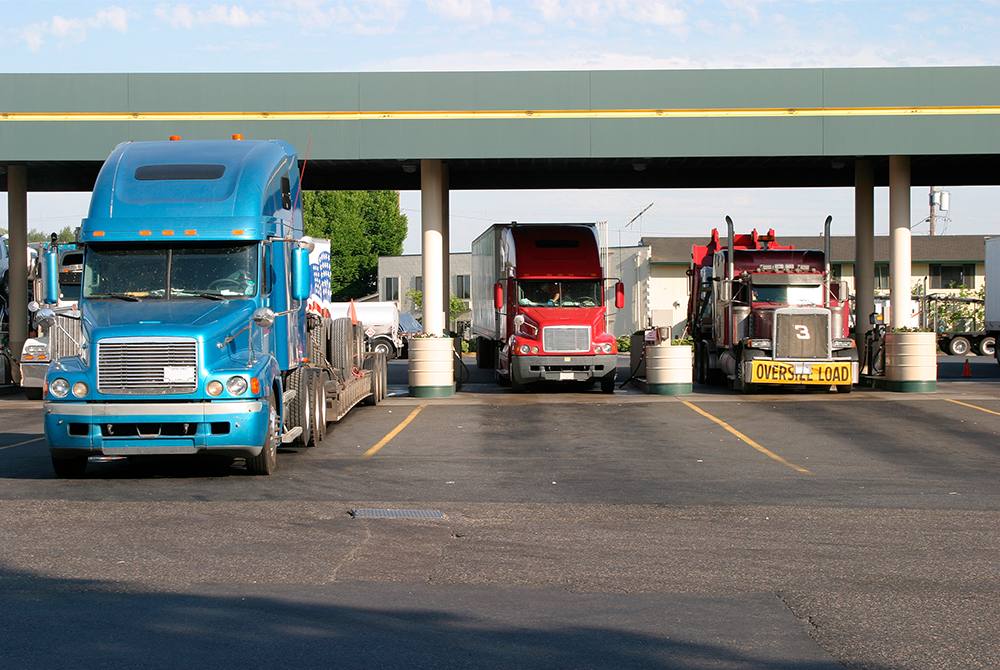 This new contractor’s law proposal, that’s been passed by the State’s Assembly is now being deemed by the California’s Senate. This could signify more costs to the transportation companies that aimed to categorize their drivers as independent drivers.

AB 5 is the legislation that has the intention to translate the “ABC test” into law. The testing that was set in 2019 by California’s Supreme Court in favor of Dynamex. This precedent makes it more complex for companies to classify workers as independent contractors instead of employees.

In accordance with the test, workers will be considered as having the authorization to work, in consequence as employees with their rights, except if the employer demonstrates that the worker:

If the AB 5 becomes part of California’s legislature it would extend the ruling to implement the responsibilities of transportation companies regarding the taxes in relation to unemployment insurance.

Something that wasn’t included in the Dynamex decision.