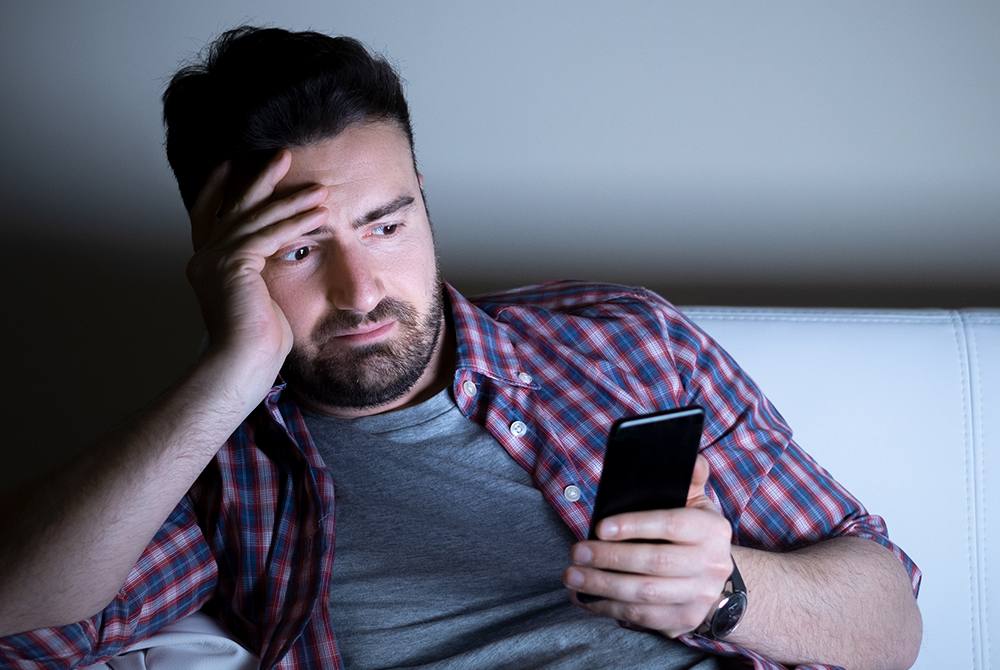 Ghosting, the practice that all truckers should avoid

It is nothing more than disappearing from a person’s life with whom one is communicating virtually or personally. From one moment to the next, the person avoids answering the messages from a specific person with whom they had a link, does not answer their phone calls, and blocks their access to their social networks. Essentially, instead of facing the situation and ending the relationship sincerely, as unpleasant as it may be, they disappear.

Possibly more than one truck driver has already suffered or practiced ghosting. Today it seems that all human aspects are treated with more frivolity, love relationships as well. The scenario provided by the internet and its infinity of possibilities makes it more possible to practice ghosting without leaving a trace that any love relationship or intimacy has existed at any time.

This harmful behavior can have many negative consequences, both for the person who suffers it, who may feel humiliated, rejected, ashamed, and gained newfound relationship insecurities but as well for the person who practices it, as guilt, remorse, regret, discomfort may settle in.

How can truckers overcome a ghosting situation?

• Understand and assume the intention of the disappearance of that person – There is no need to make excuses for that disappearance when it is already evident that it was intentional, such as thinking that that person was left without battery for so long or something serious happened that left them incommunicable. It is important to accept that it is a break, while disrespectful, it is still a break and is necessary to get over it.
• Avoid taking the blame for this situation - The act of disappearance is the responsibility of the person who practices it. The relationship may have come to an end, but both parties need to know that this is the conclusion to their story.
• Dedicate time to themselves - It is time to strengthen self-esteem, seek to perform activities that stimulate personal well-being, strengthen the mind and body, overcome pain and move forward focusing on the future, leaving the past behind.

Why should truckers avoid ghosting?

They may have suffered it and end up repeating this insensitive act, but the consequences are suffered by both those who suffer it and those who practice it. So, when ending an emotional bond with someone it is better to carefully assess the consequences of a disappearance without traces.

Taking into account the feelings of the other person is an act of kindness for the mental health of both parties. Truckers who are tempted to ghost should work on their insecurities, values and fears to avoid being tempted to practice such a selfish act.