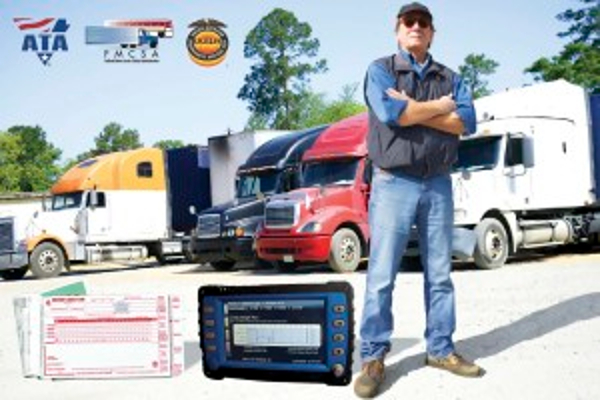 Through the FMCSA, the federal government proposes to implement new regulations in the United States cargo transportation industry. The main purpose of these regulations is safety on streets and highways, but also adversely affects the ability of the industry, especially the owner-operators and small transport companies. Omega Replica Watches

This year is crucial for the future of the industry because President Obama´s administration, who has one year left and nothing to lose, is working with the FMCSA to complete several key regulations that are critical to the industry. The main regulations are: 1. Creating new rules for the minimum amount of insurance required for trucking companies. 2. Prohibiting transportation companies to ensure themselves. 3. Proposed speed limiters, which could be announced this summer. 4. The most relevant is the one related to the mandate of electronic Logbooks, which is connected to a proposal that aims to prevent truckers from being threatened by employers regarding electronic Logbooks. These regulations are expected to be announced during September of this year. The proposal that threatens truckers will also be applied to brokers and shippers, but in this case the OSHA will handle the regulation.

The Owner Operator Independent Drivers Association (OOIDA) has filed a legal challenge against the Electronic Logbooks, arguing that these devices do not improve safety and are against trucker’s constitutional rights. On the other hand, the American Trucking Associations (ATA) supports this mandate based on the belief that the electronic Logbooks will improve compliance with the rules of operating hours, but at the same time ATA suggests to the FMCSA agency to find ways for truckers to adopt electronic logbooks voluntarily.

The electronic Logbooks mandate will affect approximately 3 million interstate carriers with vehicles manufactured after 2000, which will have to replace the paper Logbooks to the electronic ones before the end of December 2017.