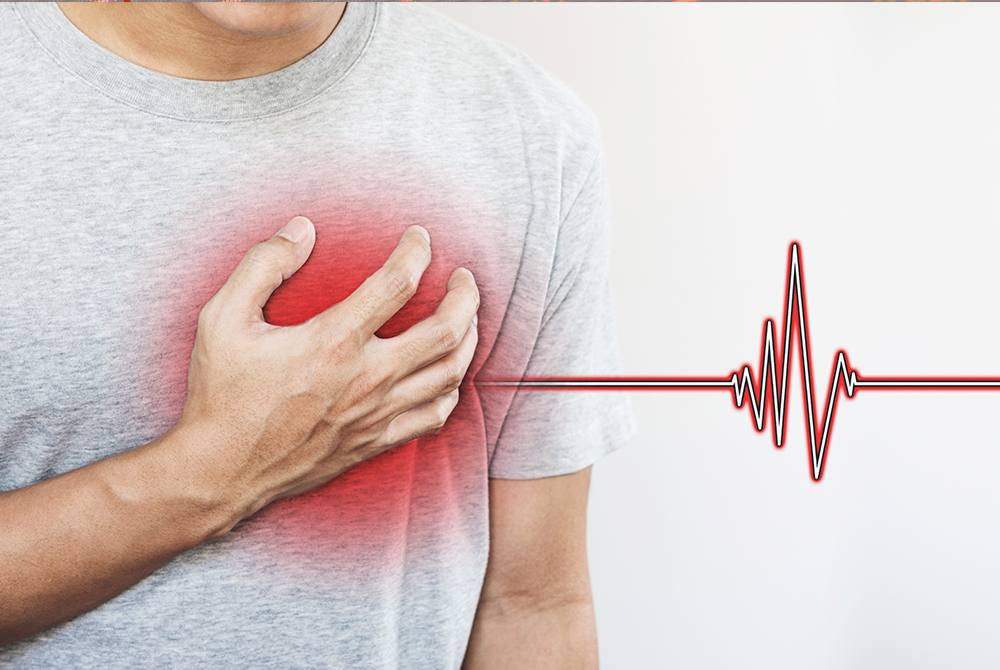 Truckers, don´t fool around with your heart

Heart attack is the leading cause of death throughout the world. It’s very important that truckers know how to identify and recognize in time any signs that they are having a heart attack. This could save their life and prevent possible sequelae.

What is a heart attack?
It’s when the arteries that supply the heart become blocked or clogged, as a result, it makes it impossible for the blood to flow, preventing oxygen from reaching the myocardial cells. Speed in recognizing symptoms is key to survival and preventing sequelae.

What are the symptoms?
They can vary according to the sex of the affected person and it also depends on each person. Generally, not all symptoms occur together at the same time when a person has a heart attack.

Most common symptoms in men:
1- Pain in the chest – It’s a kind of tightness in the chest, as if something with a lot of weight is pressing on the chest. It can confuse the trucker because the pain stops being intense and he may think that it has to do with the stress of his work, anxiety, etc.
2- Shortness of breath that occurs intensely.
3- Discomfort or pain in the arms.

Most frequent symptoms in women:
1- Sharp pain in the jaw, back or neck - By ignoring this symptom and not paying due attention to it, many truck drivers can put their lives at risk by not identifying what is happening in time.
2- Sudden and unexplained tiredness that can last for days.
3- Nausea and vomiting, if it occurs in addition to the other symptoms of a heart attack, it’s very likely that the person needs medical help immediately. It occurs more frequently with women, but it could happen with men as well.

Generally, not all symptoms occur together at the same time. Most commonly, the person who begins to have a heart attack feels light-headed, a little dizzy, and needs to sit up. The symptoms appear and disappear, thus confusing the affected person.

There are risk factors that could favor a heart attack:
• Coronary diseases, such as atherosclerosis;
• Obesity;
• Smoking;
• High level of stress;
• Age

Prevention is the best solution to avoid developing any cardiovascular disease. If the trucker driver reduces the risk factors and also adopt a healthy lifestyle by practicing sports frequently, eating in a balanced way and resting when they have a chance to rest, they could avoid getting sick. Truckers, visit your family doctor for a health check.