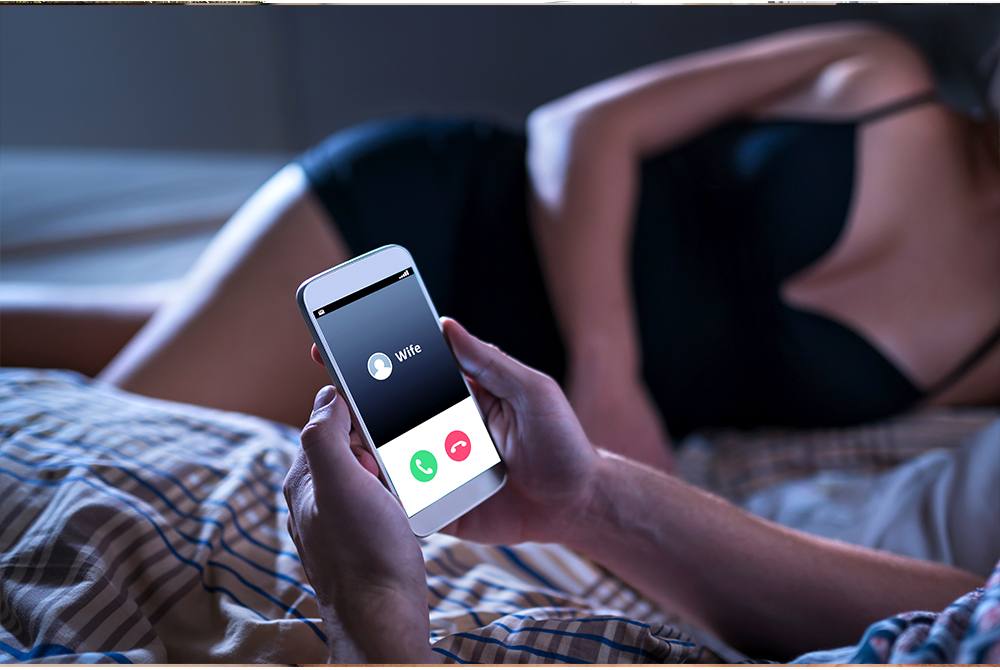 Truckers that have sex away from home

Truckers work hard and spending a lot of time on the road can lead to some big mistakes. They end up surrendering to their sexual desires by paying for this service in public places, such as streets, where trucks can be parked or truck stops.

In addition, some truckers are attracted to the idea of having sex away from home. Especially since a sex-servant could mimic a psychologist. Most truckers are looking for sex, some only want someone to listen to them.

5 reasons why some truckers decide to have sex outside the home:

- They are looking to feel heard.
- They are bored of their sexual routines with their partners and seek to make their relationships spicier through the adrenaline generated by doing something forbidden.
- Some truckers have communication problems with their partners and seek peace of mind.
- Some truckers feel more comfortable with a sex-server because they don`t have a commitment or have to listen to complaints.
- They consider exciting to share the cabin of their truck with a sex-server.

No matter what the reason may be, having intercourse in public spaces can bring in many problems. Since they have a commercial license, the legal consequences for the truck driver are worrisome if they are seen by the police.

Throughout the United States, having sex in public places, such as on the streets or at truck stop, can have legal repercussions for those involved, regardless of whether they are inside the truck.

Can the truck be considered a public place?

It depends. If it is daytime, the interior of the vehicle is visible and it is parked on a busy road by pedestrians, it will be considered public. If is stationed in a more reserved place, it may not be considered sex in public, but it is best not to risk because each state has its laws and truckers aren’t aware of the seriousness of the crime. Their driving privileges may be affected.

Attentive, both oral and manual sexual contacts can be considered as sexual offenses before the eyes of the law.

If a trucker gets recorded opening the door to a sex-server, then the video will probably be shared by another truck driver who recorded the moment of action on social media.

Currently, all truckers carry a smartphone with a camera. Therefore, the chances of being recorded in the act of sex are greater than ever.

Truckers, think well before venturing and running the risk of having a bad record or losing your driving privileges. If there is something wrong with your relationship, seek professional help.