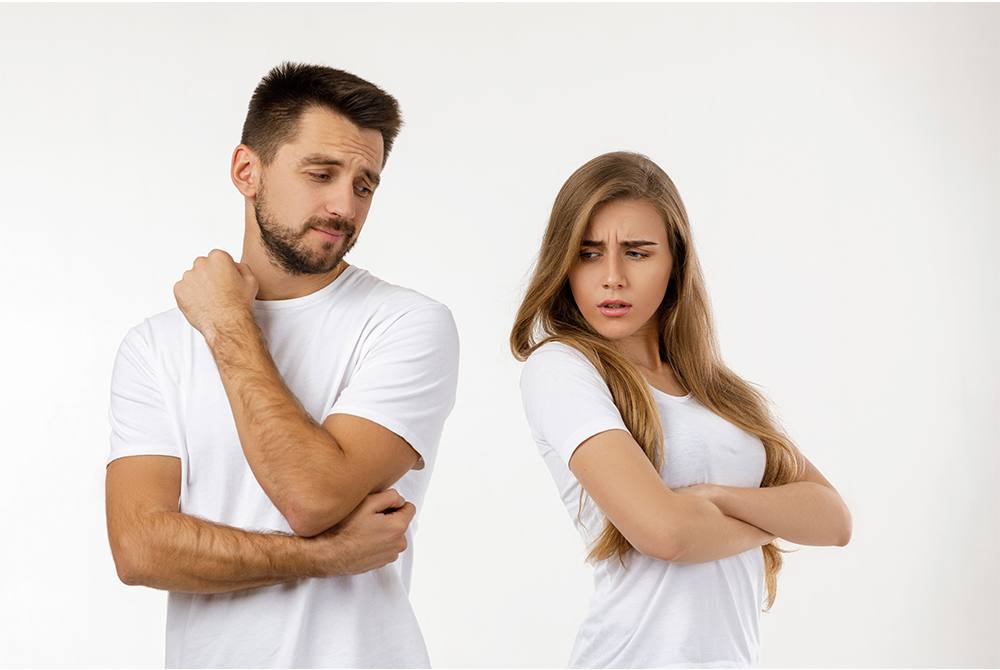 What should I do if my partner doesn`t value me?

There may be truckers who feel that their partners don’t value them as people or the effort they put into their work. To avoid having self-esteem problems due to feeling undervalued, it’s important to identify the factors that are contributing to that.

What should truckers, who already consider that they aren’t being valued by their partner, do?

The first thing is to analyze themselves, their relationship and the effect of that on their quality of life, for that they must:

If they never put themselves in the first place or don’t value themselves before having their current partner, the truckers must work on their self-esteem. If it’s something that happened after they were together, they should try to put their interest first and evaluate the relationship.

- Take time for themselves

Doing activities individually don’t mean that they don’t want to spend time with their partner, on the contrary, dedicating quality time for themselves and their self-care can have very positive effects for the truck drivers and their relationship.

- Talk with each other about what they are feeling

Communication is essential for a relationship; it is necessary to express what they feel and be attentive to the answers. Only then can the negative feelings felt can be justified or not. In addition, it’s the way to express to the partner what they want for their life, whether it’s to share more time together or simply to divide responsibilities.

If the truckers do an analysis of themselves, their role in their relationship as a couple and consider that the points against outweigh the benefits of this relationship. It may be time to decide if it’s worth fighting to be together or not. It’s advisable to seek help or couples therapy to further strengthen the relationship.