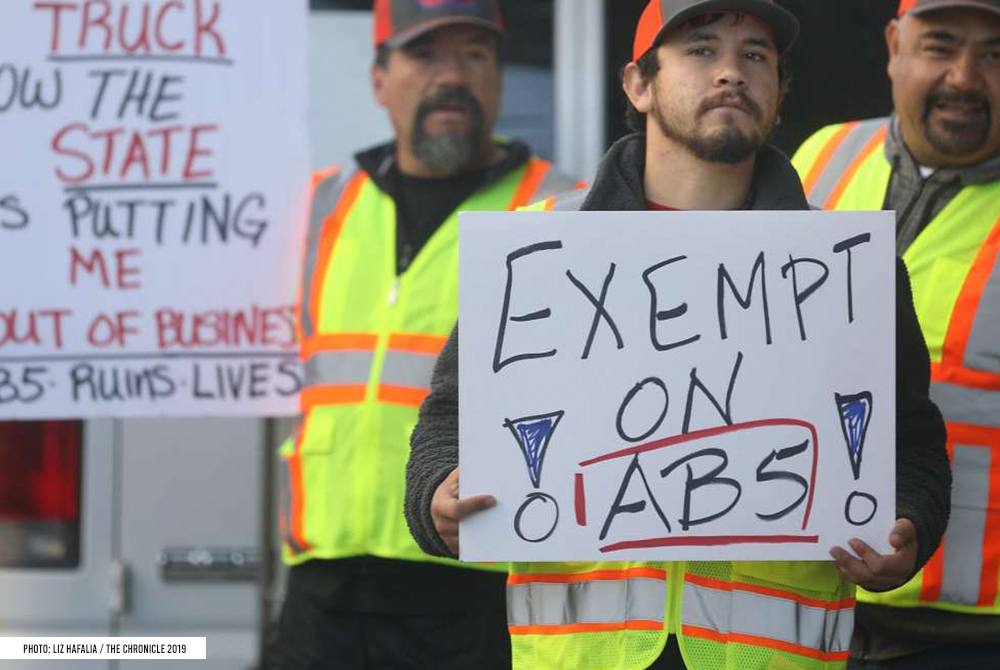 Will Prop 22 allow you to be an independent owner-operator?

The general election is around the corner and these large gig corporations did everything they could to contribute to Proposition 22. They are promoting this ballot measure through massive marketing actions on Social Media, TV and company apps.

These corporations based their Proposition 22 promotions on the motto that the economic and working situation of drivers would be enhanced by the ballot initiative, on a try to persuade the voters in California that Prop 22 is a reflection of a driver’s wish. But this measure will also deny drivers the right to choose to be classified as employees.

Prop 22’s opposition is the well-known AB5, which has the objective of fixing all those years of instability, wage fluctuations and also provide protections to all workers related to Independent contractor industries. This assembly bill will also provide benefit to the workers with sick pay, job protections and minimum wage related to an employee base.

Numerous drivers, unions and labor groups are against Prop 22 and urge voters to vote against it. Despite Prop 22’s friendly communication, their initiative does not guarantee drivers key benefits like healthcare, minimum wage, or bargaining rights.

For detailed information about the Proposition 22 please visit: https://ballotpedia.org/California_Proposition_22,_App-Based_Drivers_as_Contractors_and_Labor_Policies_Initiative_(2020)