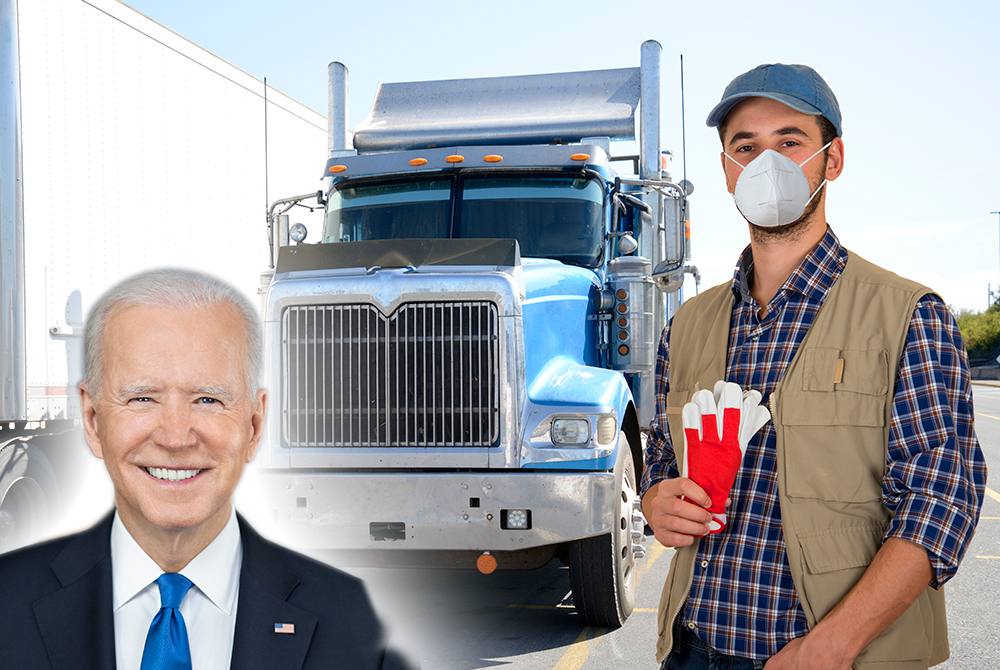 United States Labor Department decided to withdraw a regulation related to definition of independent contractor. Under the Fair Labor Standards Act this rule, that was published at the end of the Trump administration, would make more difficult to demonstrate that a worker was an employee and not an independent contractor.

Under Biden administration, the Labor Department revoked the rule and this change is effective since May 6th. U.S. Secretary of Labor Marty Walsh stated: “By withdrawing the Independent Contractor Rule, we will help preserve essential worker rights and stop the erosion of worker protections that would have occurred had the rule gone into effect”.

In his announcement, Marty Walsh added that: “Legitimate business owners play an important role in our economy but, too often, workers lose important wage and related protections when employers misclassify them as independent contractors. We remain committed to ensuring that employees are recognized clearly and correctly when they are, in fact, employees so that they receive the protections the Fair Labor Standards Act provides.”

From the trucking sector there are different points of view. The American Trucking Associations didn’t consider that the rule was going to establish a control over the workers. On the other hand, the Teamsters were against the rule from the beginning and the OOIDA expressed its disappointment with the revocation.