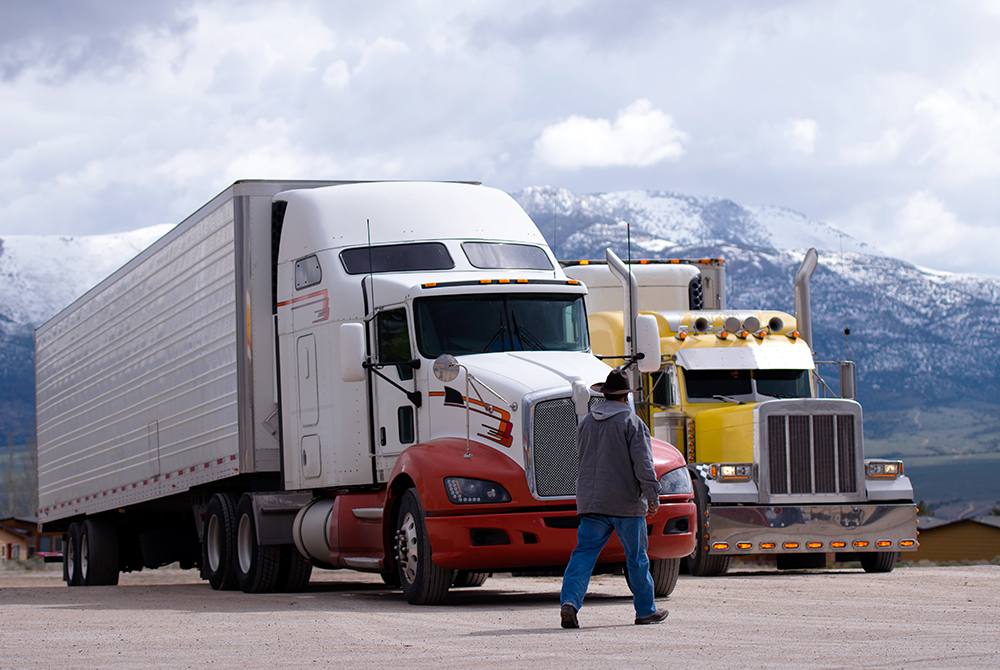 Do truck drivers with low self-esteem perform their job correctly?

Many truckers do not pay attention to their emotional problems nor are they able to identify them. These problems come to light mainly when interacting with other people, leading to insecurity and feelings of inferiority.

Truckers that have a large development of this problem may have suffered:
- Bullying in childhood or adolescence;
- Harassment at work by the boss and / or colleagues;
- Emotional blackmail;
- Abuse or humiliating treatment by some close person;
- Repression by parents

In addition, they should pay attention to know if they show signs of low self-esteem such as:

Insecurity affects the life of the truck driver, especially in the social field. It is very difficult to interact with other people, the level of stress increases when delegating or fulfilling tasks, making decisions, simply interacting with peers, among other things.

Listening to criticism (even constructive criticism), regarding how the truck drivers works or as a person can greatly affect them if they have low self-esteem. Truckers can have two types of reactions: act arrogantly and aggressively or, on the contrary, fall apart, becoming demoralized and hurt.

- Live defending themselves when they are not attacked by anyone

Truck drivers who have confidence problems perceives reality in the wrong way. Consequently, they end up acting defensively in the face of any interaction with other people, because they think they are being attacked. They feel persecuted all the time and if the others do not agree with their opinion, they think that there is a plot against them.

- Saying NO is an impossible thing to do

Truckers who are unable to follow their own will or prioritize others, have difficulty demonstrating their true opinions. They want to make everyone happy.

There are truckers that feel inferior and consider that nobody will find them interesting or even think that they do not deserve to have a person by their side as a partner. They believe the person they like is unattainable and are not able to have a simple conversation without feeling pressured, which something that can worsen if they have some kind of physical complex.

- It`s reflected in the body posture

Walking hunched over, with the neck down, with a defeatist attitude is a form of nonverbal communication. The body is transmitting a lot through its body language.
To help increase truckers`` self-esteem it`s recommended exercise, spend time near people who admire and respect them, set goals for the future and avoid negative thoughts. Seeking help from a professional will help in the development of their personality.