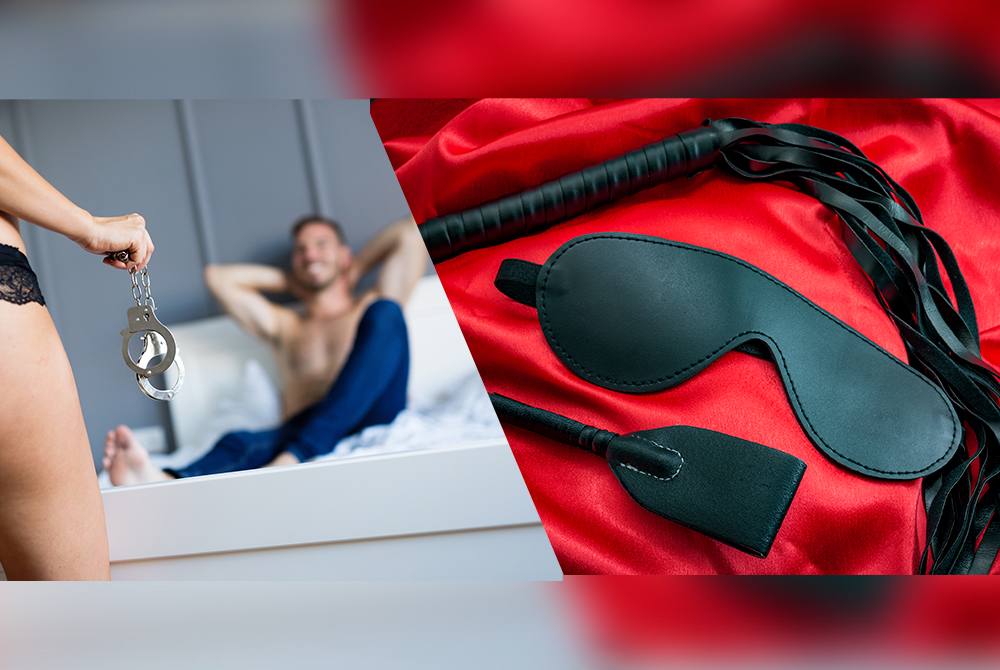 Do truckers have a lot of sexual fantasies?

Having sexual fantasies is very normal, almost everyone has them. It is very likely that truckers in their attempt to get their minds elsewhere will also end up fantasizing, even having fantasies that they would never have contemplated.

Sexually fantasizing can be extremely healthy, given that reining in new thoughts makes the trucker develop their creativity in relation to sex. It is important that these thoughts do not transform and go in search of incorrect experiences, which will later damage your relationship with your partner.

It´s one thing to have the fantasy of parking the truck and having sex outdoors, quite another is to want it. Carrying out that wish that may have consequences for truckers, such as receiving a fine, being recorded by someone and being famous on social media. Be careful!

Unlike women, men tend to fantasize about situations in which they occupy a role as the main character, imagine very graphic and visual situations, and like action. For example, think about all the details of the sexual encounters they had with their partners or imagine what they would like to do with their partners, such as having sex in public or prohibited places.

Women already like to use their imagination more, to incorporate romance and emotions into the plot of sexual fantasy and in most cases, they prefer to occupy a secondary or more passive role. The main fantasies are usually related to having relationships with a famous person or trying something new, such as practicing a sexual posture that they would not dare in real life.

Truckers must ask themselves if they really want to share and tell their sexual fantasies to their partner and for what purpose would they like to do so. Ideally, they should not start with the spiciest fantasies, but with the lightest and see the reaction of their partner to test the waters.

All experiences that are to be carried out should be done with responsibility and safety.