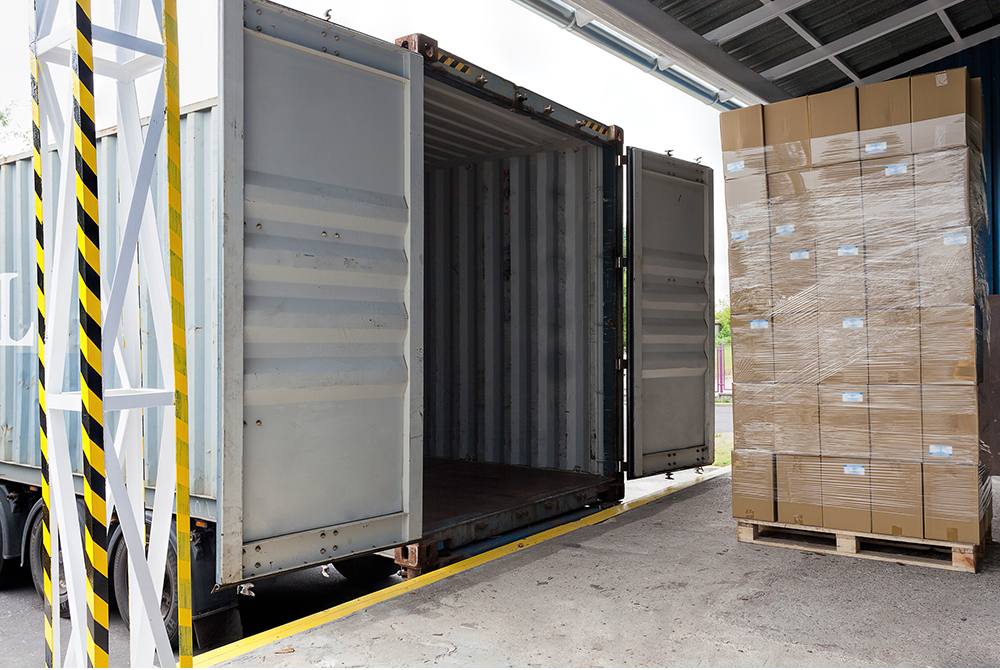 Do you know how to distribute your shipment load?

A question many of us don’t know how to answer, despite the many years working in transportation. Problems arise very often with the weight of the load, such as being stopped on a scale for the corresponding inspection.

If we knew that we are overweight and had the option to move the axles, but a stroke of bad luck caused a scale to stop us and consequently receive a ticket, then we’d bow our heads and leave with feeling of anger.

Why do you think this problem occurs often?

We, as drivers or truck owners, are not well informed on the correct distribution of the load, nor ask the weight or how many pallets are in support. We try not to worry and hope they finish loading so we can go through the scale despite seeing an overweight axle.

We can return to the company to fix the weight, as long as the scale is close by. However, if the scale is far away, we have no choice but to use our initiative and move the axles of the trailer or move the truck’s fifth wheel to adjust the required weight, especially if the load goes to California. Should the load go to another state, then we’d drive quieter and must to be sure that the weight is within 80,000 pounds.

Remember that the State of California is one of the most demanding regarding transportation laws. Unfortunately, there are no schools that teach warehouse workers how to load. If there was, we could reduce the tickets issued by highway officials. These tickets are for not having the following weight distribution; 12,000 pounds in the front part of the trailer, 34,000 pounds in the middle and 34,000 pounds in the rear axle, reaching the sum of 80,000 pounds. If we have just one extra pound on some other axis we already have "overweight" and we will surely receive a ticket.

I will explain the correct way to distribute your load in your trailer.

It is very important to assure that the product that is on the pallets does not protrude even by half an inch! Because if it stands out at the end it will occupy a space the size of a pallet and will not allow to complete the number of pallets required.

It is also very important that, as drivers and professionals, you worry about the weight that you carry in the truck. Ask the weight of each pallet, sometimes they vary by more than 1000 pounds. In that case, you can ask that the heavier ones should be loaded in front and the lighter ones in the middle and in the end.

This will help you have a more pleasant trip, because loading the pallets incorrectly produces a lot of movement in the control cabin, making us to get tired faster. The type of truck also influences, as some weigh more than others.