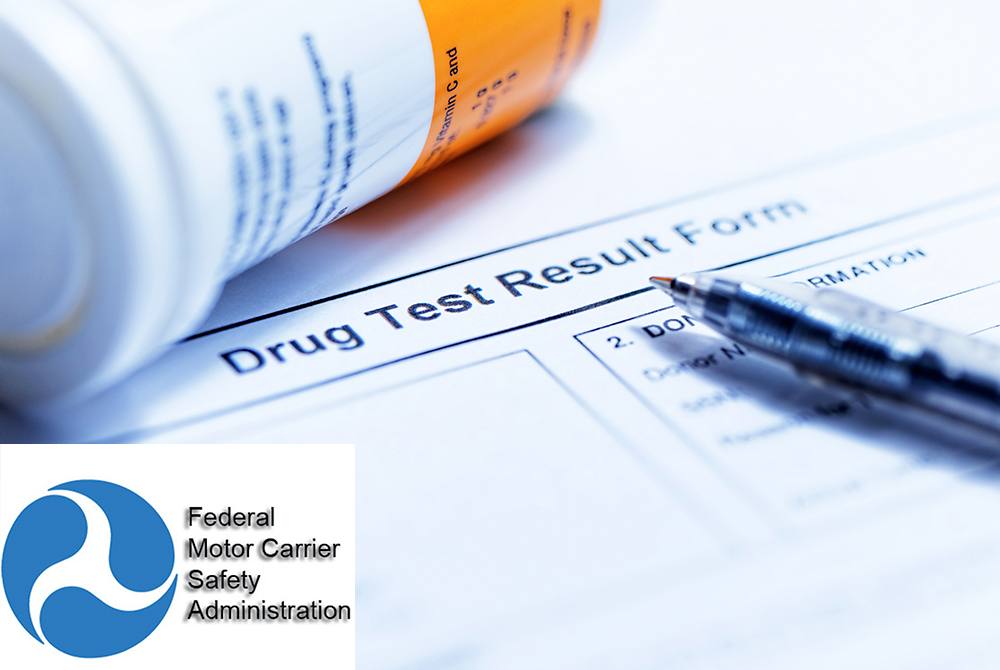 As defined in a temporary waiver issued by the FMSCA, fleets will be able to renounce the pre employment drug testing for drivers who were involved in a controlled substances testing program that comply with requirements of code 49 (CFR) part 382.

This waiver, which is in force starting June 5 to Sept. 30, extends the period under which drivers would qualify for the pre-employment testing exception for 90 days instead of 30 days of the current regulations.

According to the Federal Motor Carrier Safety Administration this waiver has the objective to “provide relief from the administrative burdens and costs associated with administering the tests and allow them to return drivers to the workforce in a more efficient manner,”.

The agency stated: “As employers begin to recall drivers who were furloughed, laid off, or otherwise not working for the company for more than 30 days, the cost and logistical barriers of testing a large influx of drivers in a short timeframe are significant, at a time when the commercial trucking and motor coach industry is facing unprecedented economic challenges.

And added, “this problem is further compounded by the reduced availability of controlled substances testing resources due to continued facility closures or other testing impediments caused by the COVID-19 public health emergency.” The complete waiver can be seen here: https://www.fmcsa.dot.gov/emergency/three-month-waiver-response-economic-consequences-covid-19-public-health-emergency