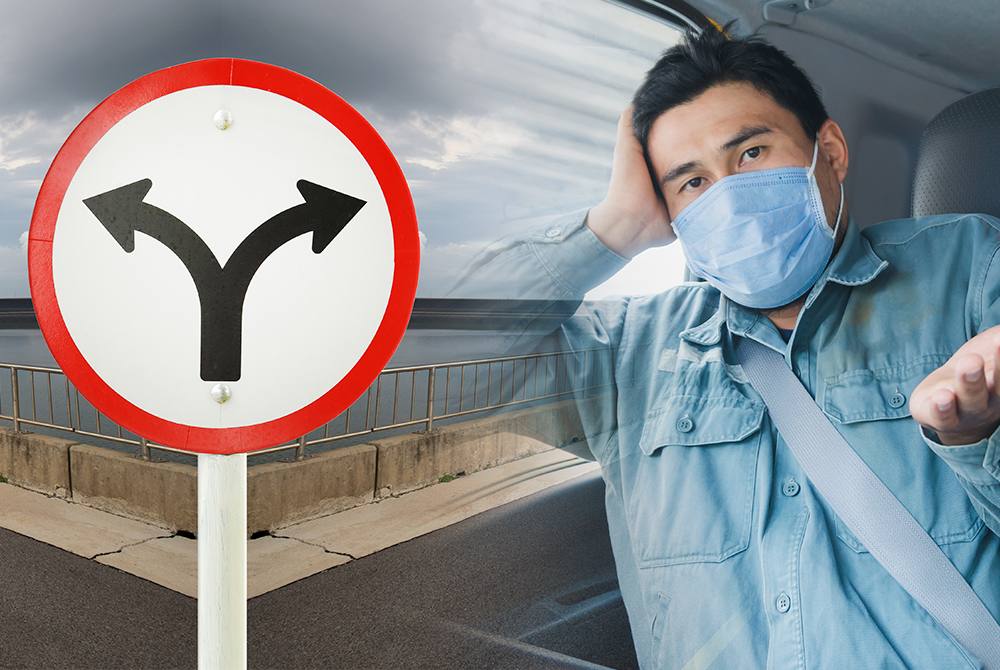 How do I know if I am an Independent contractor or employee?

But are they really “independent”? If the employer sets the driver’s schedule and strict deadlines to deliver their cargo, then the driver is considered an employee. However, many of these situations misclassify them independent contractors.

Under California law, anyone who provides a service to a company is an employee, rather than an independent contractor. As lawyers we pursue to recover lost income and penalties against companies that have taken advantage of their employees.

Misclassified truck drivers in California can additionally collect monetary damages. Damages include backpay for all the benefits the truck driver would have been entitled to if properly classified as an employee, including overtime pay, expense reimbursements (including mileage, food, and hotels), meal and rest break violations, and paystub errors. Failure to provide mandatory breaks and paystubs in California can also result in substantial damages and penalties.

In recent times, the demands related to incorrect classifications of workers have increased. Those workers ended up initiating many lawsuits and the results were favorable to them as many were given high economic results exceeding 10 million dollars. 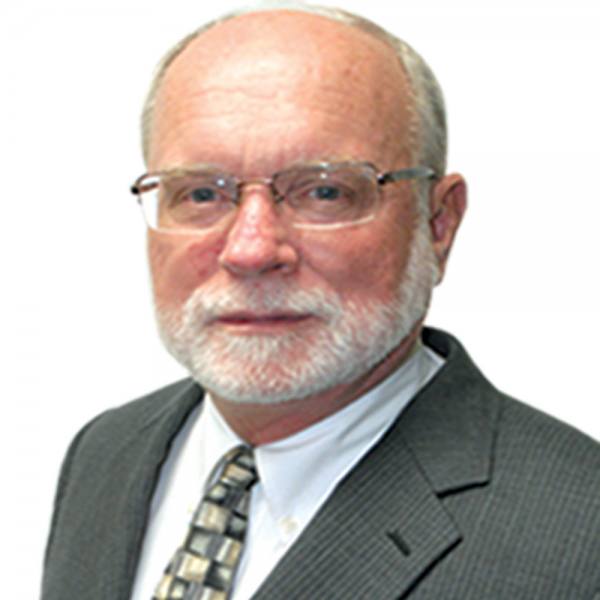