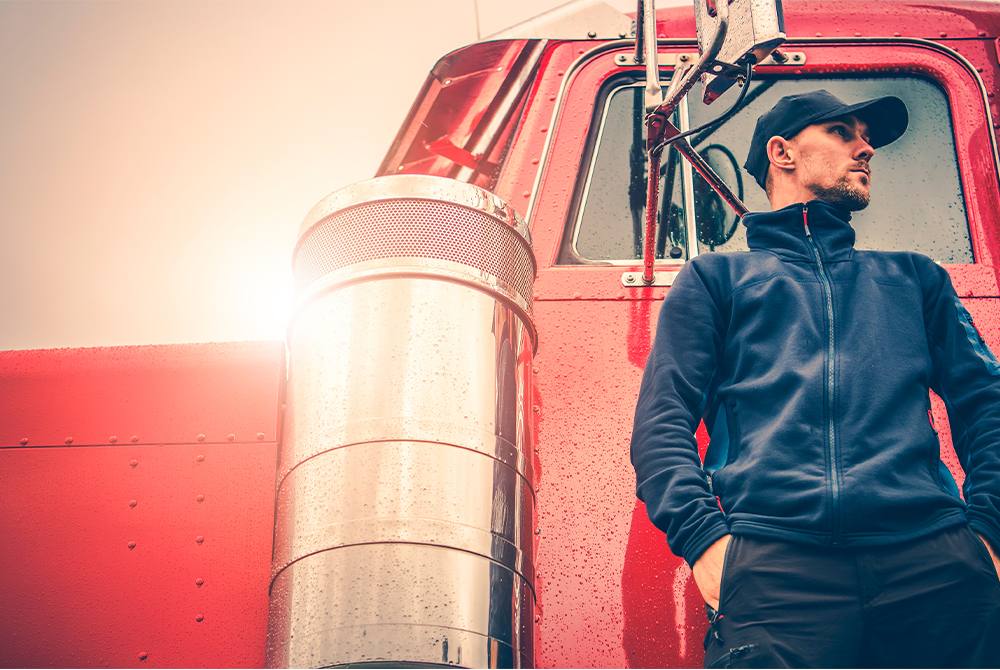 How will the AB 5 affect your business?

California truckers face a new law that will restrict how and when a transportation company can hire an owner-operator. This law is generating great confusion for many California truckers who up until now still work as independents.

Do all truckers really know how the AB-5 works? We will share information with you so you will know what to do.

Is a Californian bill that was signed by Governor Gavin Newsom (D) to protect independent workers, such as truck drivers.

When was this law signed?

When will it come into effect?

What are the requirements?

Transportation companies that use to engage with independent contractors will have to classify them as employees. Exemptions will be granted if they are able to prove that they aren’t employees. Every Owner-Operator has to join and be a company.

What is the law’s background?

In the 2018 the Supreme Court of California determined that a 3-part test (The ABC test) will identify workers in a transportation company as either an independent contractor or employee. This decision was consequence of the Dynamex case, where the company violated the employer`s rights to save money, designating its truck drivers as independent contractors.

What does the ABC test consist of?

The test considers the workers as company’s employees unless it is proved by the corporation these 3 aspects described in Assembly Bill No. 5:
(A) The person is free from the control and direction of the hiring entity in connection with the performance of the work, both under the contract for the performance of the work and in fact.
(B) The person performs work that is outside the usual course of the hiring entity’s business.
(C) The person is customarily engaged in an independently established trade, occupation, or business of the same nature as that involved in the work performed.

What is troubling about the ABC test?

In the case of owner-operators, the most problematic aspect is the “B” described above because to be considered as in independent contractor they have to work in a different field that they have being hired for, but the reality is that the most of owner-operators have their main business something related to trucking.

How trucking companies are dealing with AB 5?

The short-term decision for those companies is hiring owner-operators that have an LLC or “S” corporation, since they can be considered as business service providers, but the risk of not fulfilling the 12 factors required to be deemed as this kind of provider is high.

The best recommendation if to fully comply with the new legislation for now that it still doesn’t exist an explicit exception for the trucking industry case in this legislation. And in the meanwhile, fight together to push the legislature to analyze or adapt the bill to owner-operators’ case.

We hope that this article has clarified all your doubts, our editorial team is always working to inform you about the changes in transportation laws. We wish you a start of the year full of many opportunities and family union.