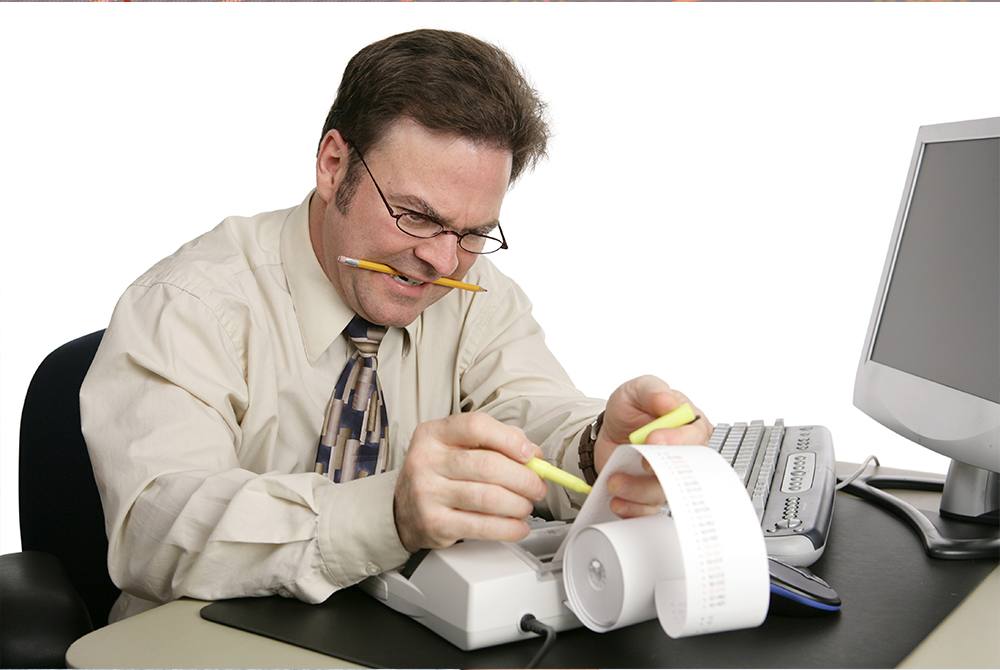 The Internal Revenue Service issued a warning on Wednesday, February 17, 2021, to taxpayers to beware of "ghost" tax preparers who are unethical and do not sign tax returns for clients. The IRS has issued similar warnings in tax seasons in recent years as the phenomenon has grown and created the term "phantom preparer."

A ghost preparer prepares and prints the return, but asks the client to sign it and mail it to the IRS. For electronically filed returns, the ghost will prepare them, but will refuse to digitally sign the return as a paid preparer.

The IRS has increasingly been cracking down on unscrupulous tax preparers, although it has not yet been able to require a license from these tax preparers after a court struck down a registration program in 2013. However, the service still remains. They may require paid tax preparers to register with a Preparer Tax Identification Number that allows tracing of illegal activities or incompetent practices.

But ghost tax preparers avoid putting the PTIN on their returns to evade detection and instead have the taxpayer write that they prepared their taxes themselves. Some unscrupulous preparers open their tax preparation business only during tax season, prepare a series of fraudulent returns, and then disappear without a trace, just after the tax deadline has passed.

The IRS cautioned that phantom preparers may also require payment in cash only and not provide a receipt. They can also make up income to qualify their clients for tax credits and claim bogus deductions to increase the size of the tax refund. They can even direct refunds to their own bank account instead of the taxpayer´s account.

The IRS recommends that taxpayers visit the IRS Choosing a Tax Professional page on IRS.gov, which includes information on the credentials and qualifications for tax preparers. The IRS also offers an online directory of credentialed and qualified federal tax return preparers, such as CPAs, Enrolled Agents, and Preparers who have completed the IRS Voluntary Annual Tax Season Program.