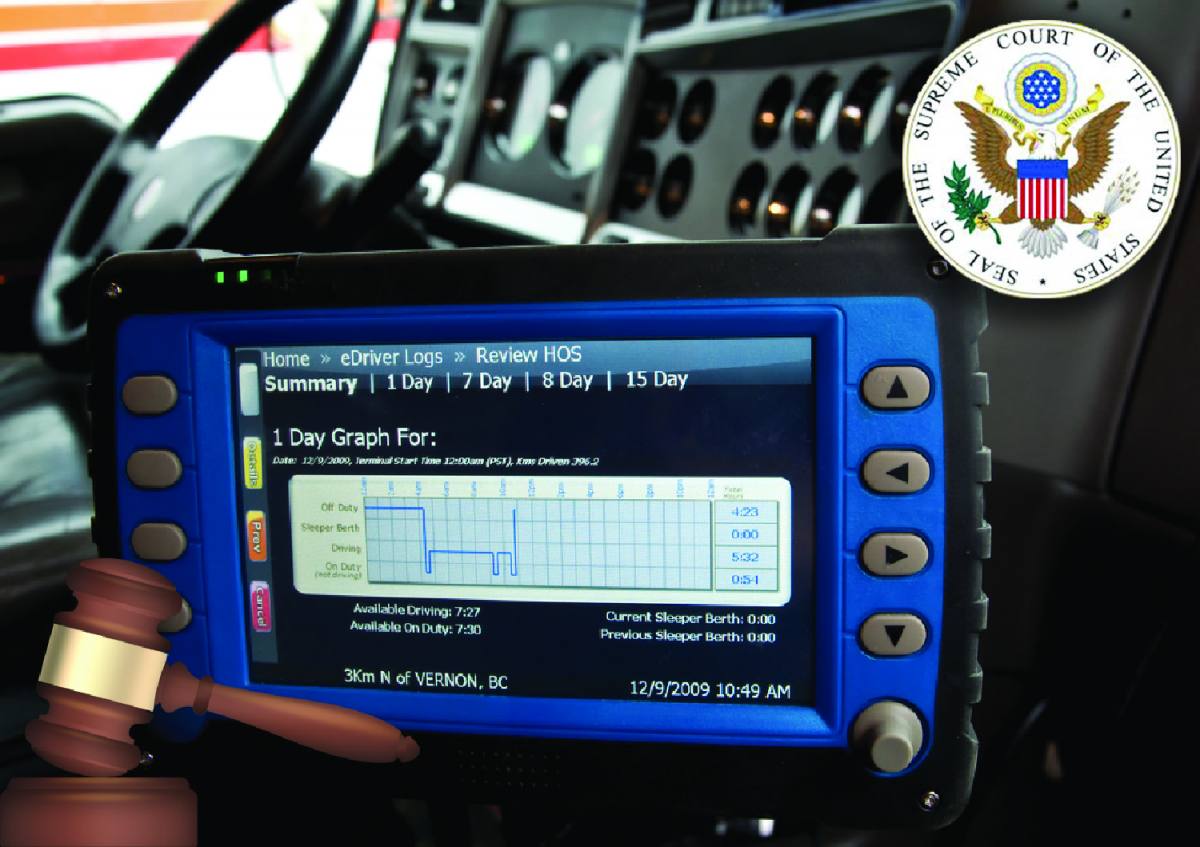 Time is running out for the FMCSA mandate that will require the use of electronic log books for all trucks of the model year 2000 or newer and that do interstate commerce, taking effect the next December 2017.

In October 2016, the Court of Appeals for the Seventh Circuit denied an additional hearing to the Owner-Operator Independent Drivers Association (OOIDA) after a panel of the same court ruled against the Association. The panel determined that the ELD’s mandate would not violate the privacy rights of the truck drivers under the fourth amendment to the constitution.

On April 11, OOIDA asked the Supreme Court to decide whether the federal mandate to implement the Electronic Logging Device (ELD) violates the privacy rights of the truckers under the fourth amendment to the constitution. OOIDA also pointed to the Supreme Court that the mandate violates the fourth amendment by failing to establish state and federal regulatory structures that would act as a substitute for a search warrant.

The president of the OOIDA, Jim Johnston, says the mandate is specifically developed to uncover evidence of criminal activity by monitoring 3.5 million truckers without a search warrant issued by a court.

In addition, the mandate does not mean an improvement in security, because ELDs are no more reliable than paper log books to meet the hours of service regulations. OOIDA also announced that they will be in touch with Congress and President Trump’s administration to take action on the issue as part of the government’s campaign to eliminate “bad regulations”, such as this mandate.

This mandate got through a number of legal challenges and experts indicate that it is extremely unlikely that OOIDA’s petition to the Supreme Court will block its implementation before it takes effect in December 2017. Since it was the same Congress that imposed the mandate in 2015, there is very little chance that this Congress will overturn a mandate that they themselves created.