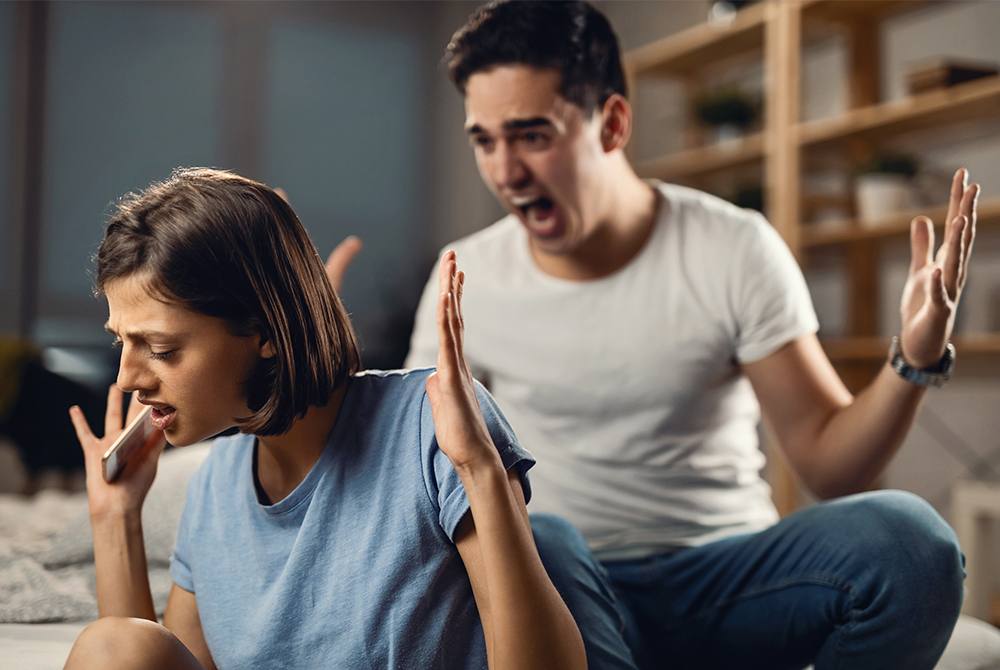 Under no circumstances should sexist behaviors be accepted by truckers, whether on the road, truck stop, restaurant, or public restrooms. And you should never accept macho behavior in relation to sex, when the truck driver only thinks of his own pleasure during sexual intercourse, no matter what steps he must take to achieve it.

Some truckers, as a result of their sexist way of thinking, become arrogant people in relation to their partners and tend to try to prevail as a stronger or superior person in the relationship, which can be a very dangerous attitude if taken to bed. That macho thinking may lead some truckers to behave inappropriately.

What sexist behaviors during sexual intercourse shouldn’t be tolerated?

- No respect for the word NO

Believing that when a woman says NO to have sex or says NO to perform a sexual act that does not feel comfortable or wants, actually means a yes and a way to beg. NO means NO and if a person does not nod clearly, they should not continue.
Even when it has all started with hot kisses and caresses, if in the end, the person decides not to move on, that desire must ALWAYS be respected, and you should NEVER force anyone to have sex without that person being 100% determined to do so.

- Not wanting to use a condom

Refusing to use sexual protection and indicating that the woman is the one who uses a method of contraception is extremely macho behavior. To affirm that he does not have any disease or that he will already be responsible for controlling ejaculation are typical arrogant attitudes of a macho truck driver.
Believing that any negative consequence that this sexual act may have is the sole and exclusive responsibility of the woman is completely wrong. We all know that a sexual relationship is a matter between 2 people and both must be responsible.

- Consider oral sex something that should be done exclusively by women

Foreplay and oral sex are not restricted only to men, women also enjoy these moments and need them to be sexually stimulated and have a pleasant intercourse. That is, to demand that a woman practice oral sex, refuse to practice it in women because they consider that “it is a woman`s thing” and terminate the sexual relationship when reaching an orgasm regardless of whether the other person also reached it is something extremely macho.

Women are not sexual objects just to get pleasure or put into practice sexual fantasy. Let`s make it possible that these macho attitudes are not present on the road. Learn to respect the right to say NO.